… today it’s “Safer Internet Day” (at least in the UK). While I haven’t had time to really look at everything, the UK Safer Internet Centre has a wealth of resources, aimed at those from 3 upwards – including their parents and carers – here’s just one of them.

[Not quite sure that a 3 year old could message someone, but perhaps the video is aimed at those who can write, and good to see Vimeo, given how many primary schools block YouTube etc … ]

For a long time now I have been accumulating links to “useful” pages, sites etc., Some are in Pocket (I’ve had an account there since it was ReadItLater), some in Diigo (moved to that after Delicious was taken over by Yahoo! and lost some functionality [now largely regained]); and some in Evernote  (generally personal links – I started using Springpad, till they closed). Yet more are simply favourited (or, now, liked) tweets.

In an attempt to actually start to use some of these, I’m aiming to update my blog with some of them. Today’s is a Timeline of Research tools created by Jeroen Bosman and
Bianca Kramer at the University of Utrecht.

The interactive is a bit fiddly to use; though to look at particular tools there’s also a Google spreadsheet (best to copy it if you want to sort; I didn’t see the warning not to sort till after I had … managed to unsort I hope). What I found fascinating was the tools that I remembered I’d forgotten all about. That’s one of the dangers of encouraging the use of tools; is it going to be here today, gone tomorrow? [Though it’s generally possible to create backups – whereas with paper notes, I wonder how many people duplicated them, in case the dog ate them…] I’d not realised till I looked at it that PubMed was only launched in 1997. In the summer of 1999, I was doing my MSc in Information Systems – which involved creating a tutorial for Health Visitors to learn to search both generic websites (I realised then the power of Google over my coursemates’ favourite – AltaVista); but also specialist ones – including PubMed (and the rather efficient NorthernLight).

The conference poster they have created on Figshare covers currently popular tools, as well as some example workflows.

When I left Portsmouth University in September, I’d never imagined that I’d have been offered a new job before Christmas (after all, the plan was to sell the house, move North, get to know the area, *then* start looking for work). However, a post as Educational Technologist came up at Dundee University – I’m now at the end of my first week here.
There are  differences between the two roles – Academic and Educational technologist – but also similarities. This week has been mostly getting to know people; where the best eateries are (The Tower Cafe wins for views); and starting to get to grips with Blackboard (not really that different from Moodle/WebCT/etc), ExamOnline and reminding myself about QuestionMark and Turnitin.

Meanwhile I’m also getting used to using a managed Windows PC again (rather than a self managed Mac), and a shared office. (Good for getting to know people, especially if you’re opposite the kettle!)

I’m also hoping to get better at using this blog to post about eLearning developments – after all, that needs to be my focus right now. (That should link to the need to tidy up the million and one useful links I have scattered between Pocket, Diigo, Twitter likes etc).

Today, I’ve skim read the NMC Horizon Report > 2016 Higher Education Edn. As well as the predictions for 1 year etc, I like the “solvable” / ” difficult” / “wicked” challenges – in particular the concept of balancing connected and unconnected lives, which is, as perhaps expected seen as wicked; it’s one, though, that several of the other problems they list can feed into.

I finally left the University of Portsmouth last week, after 17 years, 1 as a student, 16 working.

Now to start to think about where I want my career to go – right now eLearning and/or primary computing are the areas that are particularly attracting me.

I haven’t yet plucked up the courage to check to make sure that all the materials that was on my Google drive, and is now backed up to a Hard Drive is accessible; I hope so … I also have to start moving all the contacts from the email address lists I exported, the Google + contacts and so on and so on. Oh, and try to sell a house. That, and get back to the blogging – and sorting out all those links I have bookmarked “to do something with”

I’d read that it’s possible to move from one G+ account to another; however, it seems that it’s far more difficult than it appears (mostly because Google have removed the tool they used to offer.

At present, all I can do is to use the vcf cards from the Google Takeout (which are handily grouped into circles. However, as far as I can tell, adding them to my contacts list on Google doesn’t add them to a circle, merely adds the to the list of people from which I can choose to follow. That said, Google are updating the contacts list (and mine’s in a pretty good muddle!) so perhaps time to have a sort out.

Part of my moving is to transfer files that I’d created in Google drive to whoever will be teaching it next – easy, I thought, just make the new lecturer the owner of the folder. But, it’s not so easy. I have to make them the owner of the files too. Add to that, some of the files are owned by an account I have on the student, rather than the staff, domain – and you can’t transfer from domain to domain.

One way round this has been to download all of the files from Google drive, to my computer and the upload again. The result of that is that all of the files now belong to me – in my staff account. The drawback is that on the way down they’re converted from Google Docs format, to pptx/docx etc. On upload, they’re all converted back to Google. (or not, depending on which setting I’d selected). The drawback of that is that I had some specifically as powerpoint, as they didn’t do what I wanted them to do as a Google presentation.

Guess I’ll have to get them all into the right formats, then change ownership of the lot to the next person. Or download them, and burn them to a CD and give them to them. They can then decide on the import format. But, then the VLE will be pointing to the wrong set. It probably is by now anyway …

This move wasn’t quite as smooth as the last time I tried; at least, when I tried to back up the whole site, move files & databases, I ran into issues.

When I exported all the posts & pages into a virgin install, it was very smooth. I do now have to look at all the plugins, but I probably had more than I really needed anyway. The theme’s still the same one, but I may change that, once I’ve got everything else working.

Hope these don’t cost too much more than existing ones & more to the point, don’t take too long to arrive! [Oh, and don’t take inordinately long to recharge when they need it!]

But, perhaps Samsung should go on the list of next possible phones 🙂 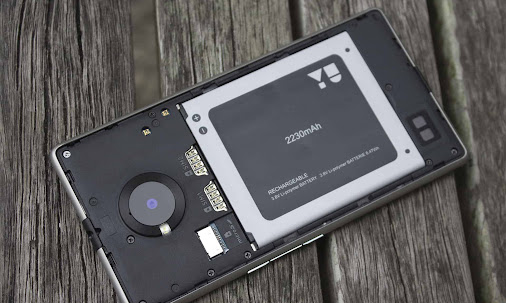 New Technology Can Make Batteries Safer & Last Indefinitely | Androidheadlines.com
In what could become one of the most important breakthroughs in battery technology in recent times, Samsung Electronics and Massachusetts Institute of Tech

I remember the first time round for BBC computers! 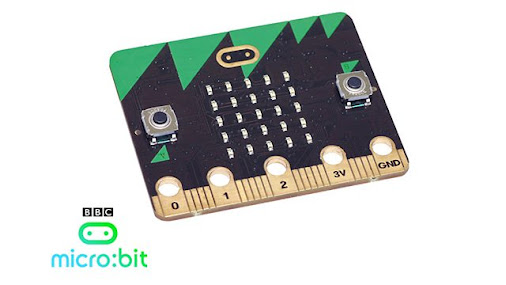 BBC – BBC and partners unveil the landmark BBC micro:bit – Media Centre
The BBC and partners today unveiled the BBC micro:bit – a pocket-sized, codeable computer that allows children to get creative with technology. In the BBC’s most ambitious education initiative for 30 years, up to 1 million devices will be given to every 11 or 12 year-old child in year 7 or equivalent across the UK, for free.

I’ve used the editor from http://www.paulspoerry.com/code/post-editor-for-google-plus/ for a while, though it only works if you’re a Chrome user, (for some reason, it doesn’t always show for me – sometimes I have to click a * to trigger it into action, but that could be me) however, I’ve just seen http://www.thepluseditor.com/ as well – which works on other (all?) browsers – but involves cutting & pasting from it to G+ 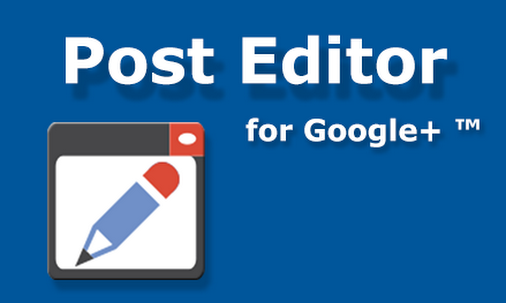